Astronaut Freeze Dried Ice Cream Sandwiches are a light year away from the original space food in a tube that came out back in the 70s.  Astronaut Foods is now producing ice cream sandwiches that can be stored at room temperature.

During the first years of the great space race, astronauts were like rockstars and, often, heros of the children in that time.  It was frowned upon to launch children into space, so the kids loved anything they could find to pretend like they were space voyagers.

One of the most popular space related products of that time was astronaut food.  It came as a gravy flavored toothpaste or a dehydrated burger.  There was not much desirability, but it was popular because of its relation to the space program.

Since then, freeze dried food has be used by those in the space program to ensure the required daily nutritional intake.  Astronautical grumblings began to occur that there were no deserts, so Astronaut Foods developed the Freeze Dried Ice Cream Sandwiches for an after dinner snack.

Since most of us aren’t due for a launch date any time soon, these freeze dried ice cream sandwiches are a great snack when you are any where without refrigeration.  Whether your off to school, on a hike, living off the grid, or any where ice cream would be an inconvenience, now you can take your ice cream sandwich with you for a sweet treat any time.

Think of the possibilities you never had before!  Now you can put an ice cream sandwich in your pocket or backpack before you leave.  These freeze dried ice cream sandwiches have a shelf live of up to 3 years.  So, even if you drop one into that bottomless crevasse in your car or truck and discover it next week,  enjoy! Ok…proceed at your own risk.  (The lawyers told us to say that)

Of all the space related merchandise that has been on the shelves over the decades, it’s easy to argue astronaut ice cream has been one of, if not, the most popular.

$149.00
Added to wishlistRemoved from wishlist 0

2 in 1 Hot Pot and Grill To BBQ And Shabu

$135.69
Added to wishlistRemoved from wishlist 0

Your feedback is important to us! Click the “Plus“ or “Minus“ icons at the top left of posts to let us know how you like a product. REGISTER or LOG IN above to save products to your own personal Wishlist! 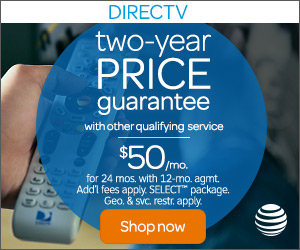 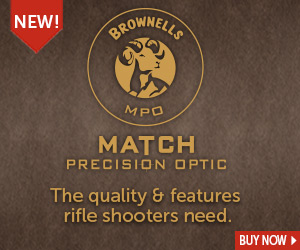 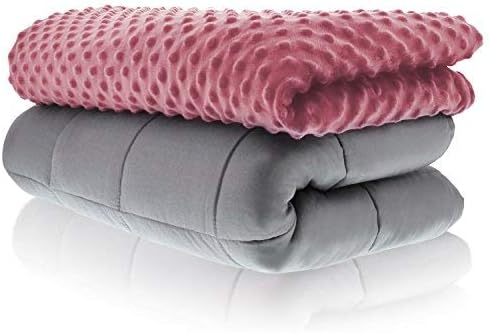 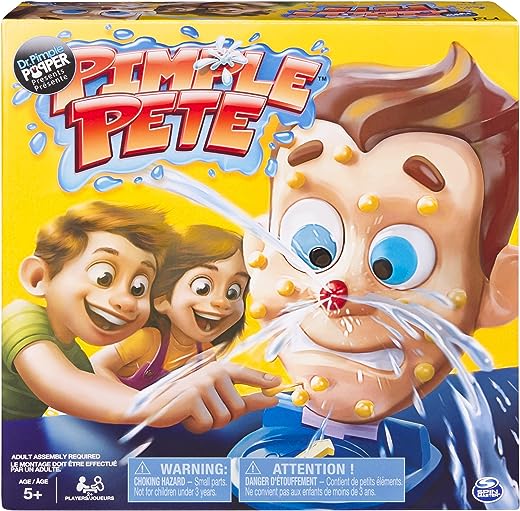