$45.58 Check It Out
Search on AmazonSearch on Ebay
Home - What do Himalayan Salt Lamps Do? Facts Vs Fable

What do Himalayan Salt Lamps Do? Facts Vs Fable

They are pretty.  They add nice mood lighting.  But, what do Himalayan Salt Lamps Do?

Many proponents of salt lamps believe there are varying benefits that come from salt lamps.

However, it is always better to find your own truth, rather than take someone’s word for it.

That is why we have compiled some reliable information so that you can make your own decision regarding fact vs fable.

What exactly is a Himalayan Salt Lamp?

Authentic Himalayan Salt Lamps are carved from blocks of pink salt mined in the Himalayan mountains.

They are made by inserting a bulb inside the hollowed block of salt.  Genuine Himalayan salt blocks come from the Punjab region in Pakistan.

The lamps emit a unique pink glow when lit due to the high mineral content of the salt.

Consumers purchase these lamps primarily due to the unique look and color or for the benefits the lamps apparently provide.

So How Do Himalayan Salt Lamps Actually Work?

Some believe the Himalayan Salt Lamps are “natural ionizers” which in common terms means they change the electrical charge in the air.

Ions are produced naturally in the air by various natural occurrences such as waves, storms, heat, etc.

Ions can be created by commercially available ionizers or by scientific equipment that can actually assist in weather manipulation.

It is accepted that Himalayan salt lamps produce ions by attracting water particles that evaporate into a salt solution when heated forming the negative ions.

3 Most Common Claims By Health Advocates

By it’s hygroscopic nature, it is believed that the water molecules are collected on the salt lamp thereby reducing pollutants in the air.

According to the Lung Institute, salt removes airborne pollen, loosens excessive mucus, and is antibacterial.

So there is good evidence that a REAL Himalayan Salt Lamp may provide some health benefits when it comes to air quality.

An abundance of studies have shown highly impressive results by the use of salt in respiratory therapy.  Himalayan salt is now a common ingredient in asthma and allergy relieving inhalers.

It is also used to treat chronic respiratory issues such as COPD, chronic bronchitis, and cystic fibrosis.

Many salt therapy treatments include salt cave spas either actual or replicated with real salt, salt pipe inhalers, salt lamps and others.

Obviously in any case, results will vary by individual circumstance.

It should also be noted that the salt lamp form of salt therapy should not be used as a primary treatment rather a supplemental treatment to respiratory issues.

Another accepted benefit of Himalayan Salt Lamps is the calming affect they may provide.

According to psychologists and actual human experience, the warm pinkish to orange glow of the lamp is a calming and happy presence.

This calming presence can assist in going to sleep.

In addition, Himalayan Salt Lamps create negative ions like a water fall but in much smaller amounts.

When ions reach the bloodstream, they are believed to produce reactions that increase serotonin helping relieve stress and boost day time energy (f).

Ultimately, scientists have not taken the time to study the affects of these lamps.

However, evidence shows the use of salt, by its nature is beneficial and it has been proven to be.

Where to Buy an Authentic Himalayan Salt Lamp

We are sorry that this post was not useful for you!

$47.80
Added to wishlistRemoved from wishlist 4

$440.82
Added to wishlistRemoved from wishlist 4

$19.99
Added to wishlistRemoved from wishlist 4

$299.99
Have you experienced any of our featured products or vendors? Let other readers know how it went good or bad!

Burrito Pop A Burrito Holder With A Clever Twist 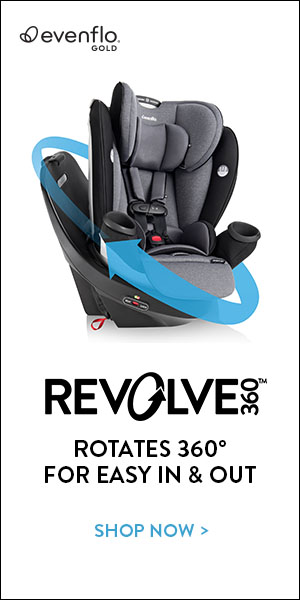